When the sun shines through the shame inside
The aging soul
The man springs with hurry, with purpose
From the sagging mattress
A thousand dollars he shoves inside
The recycled envelope on the nightstand
Leaning against
The peeling wallpaper
Where flowers had bloomed once
A thousand times better

The woman would be surprised
Grateful
Certain she would never encounter again
The same generosity
In a succeeding wallet, or indeed, the heart of
A human being
The man slips on his pin-stripped, pleated trousers
With trembling hands
The satisfaction had been intense
Yet fleeting

As always
Now the man feels timid
Now he needs to flee the scene
Before the sun burns the last of the shreds of his soul
He struggles to fasten his white shirt
Brushes straight the crinkled collar, a violation of lipstick stains
Before the buttons meet
Their respective holes
Long, bony fingers locate the ends of shoelaces
Still undone, he pulls back strictly
To discipline the numb feet inside

He collects his briefcase
Walks over to the corner of the room
However, just when he reaches the fungi-invested door
And thinks he is free, he remembers about the fedora
The one his friend had given him
Black velvet "for softer fingers"
The sentimental value of which
He contemplates
But concludes, he could not afford to lose

The woman lies up in the bed with her blonde hair
Draping over harsh collar bones
He turns himself around to fetch the hat
Mockingly sits on her bedside table
Catching her off guard while she counts
In ecstasy
The currency of his affection
The adrenaline of a disposition to burst
The bubble of self-pity
Almost escapes his control
This was the result of a night
Spent foolishly drinking
Posted by ALEXANDER BAKY TRAN at 02:07 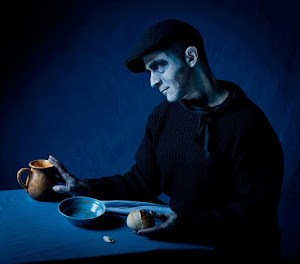 Homage to Picasso's "The Blind Man’s Meal" by Arbus

ALEXANDER BAKY TRAN
Alexander Baky Tran was born in Melbourne, Australia following a nerve-racking fortnight’s hibernation which saw him violently plucked from his mother’s womb. He has perhaps, unsurprisingly, consequently, remained a consistent procrastinator since. Although not usually known for his optimism, he hopes his debut collection of poetry ominously titled 'Barbarity' will “garner the reputation [he so] deserves!” Since graduating he has been “thrust” into the “slums” or “hell” of retail work. However, he has officially “resigned” and is now frantically on the hunt for a more stable “generic office job”. While not completely oblivious to the infamous, rather dishonourable reputation (cornering the alleged redundancy) of his Arts degree, he is confident in the “perks and possibilities” as a graduate from The University of Melbourne, which he quotes, enthusiastically, as “Australia’s number one university!” [Contact information: TheHungryTimesEnquiries@outlook.com] 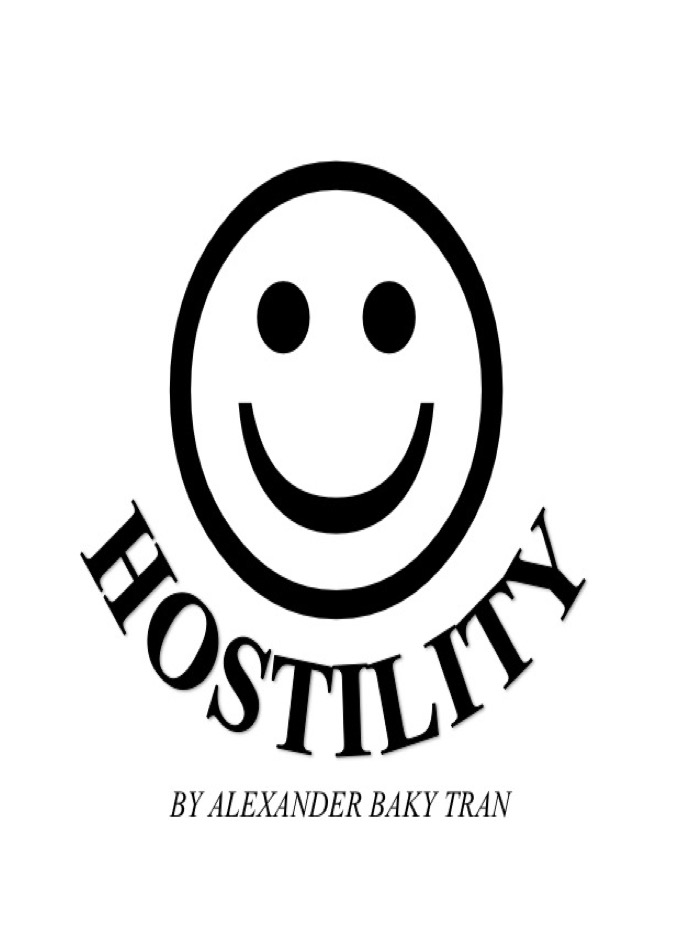 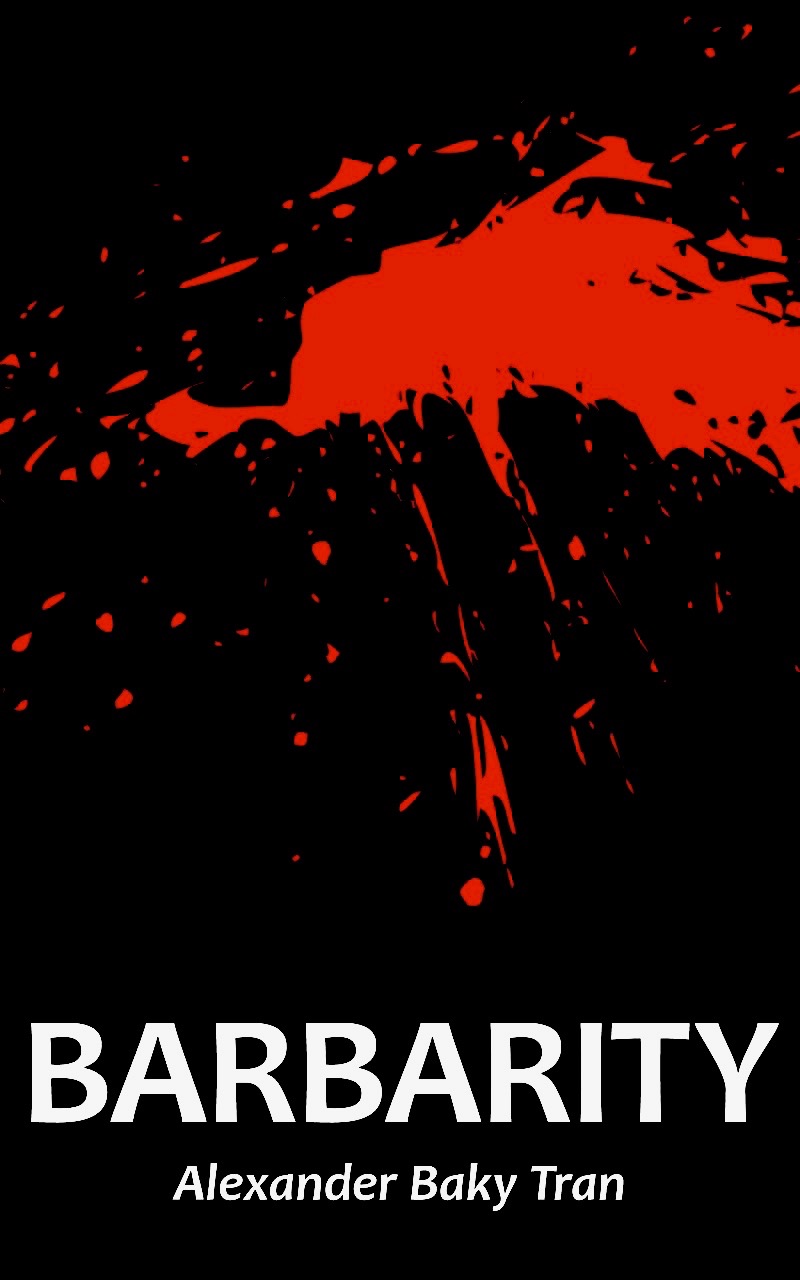